Some thought on where ‘money’ is going.

On the one hand, there will still be the fear that the ultimate-spread of blockchain’s control could quite easily devolve into coalitions and cliques, if not worse, when the heavyweights out there put their (computing) power to it — and what damage would quantum computing do, or could that (be made to …!?) turn the tables in the absolute opposite direction ..?
We’d be back at square one, with the general public having to trust some ‘trusted’ third party/parties and how dismal is what we have produced in terms of ‘governments’ through the ages. Or, in the opposition, trust nirvana nears ..?

On the other hand, we have the (d!)evolution of money through the ages already, when after barter trade money was introduced as neutral intermediary — in the form of value-preserving, rare hence very difficult to (re)produce and hopefully hard to fake goods like gold. Then, we switched to more abstract money media, with an intellectual exchange-ability to back to gold through the gold standard. Then, even further off, that link was released and we ended up with thin air as cover for our ‘money’ as it stands today. The cover, convertibility, is some vague notion of some abstract constructs (and as said, very often failed before or slowly is, as we write) like ‘the government’ that would repay all ‘money’ lost with … drum roll … ‘money’!
And, with blockchain technology and trust, we’re moving even further off. Combine this with Graeber’s Debt, and we have an even thinner notion of where we are and are going with the whole concept. ‘Money’ being no zero-sum game as it is created by (almost) full-sum net debt increase to start with. No wonder other initiatives spring up, time and time again following the latest possibilities created by, e.g., decreases in transaction costs (including agency theory style) by the birth of the Internet. All focused on Trust in one way or another, to do business in order to satisfy one’s Maslovian needs. (Or not; see some previous posts e.g. here.)

Well, I’ll leave you to consider your sins, with: 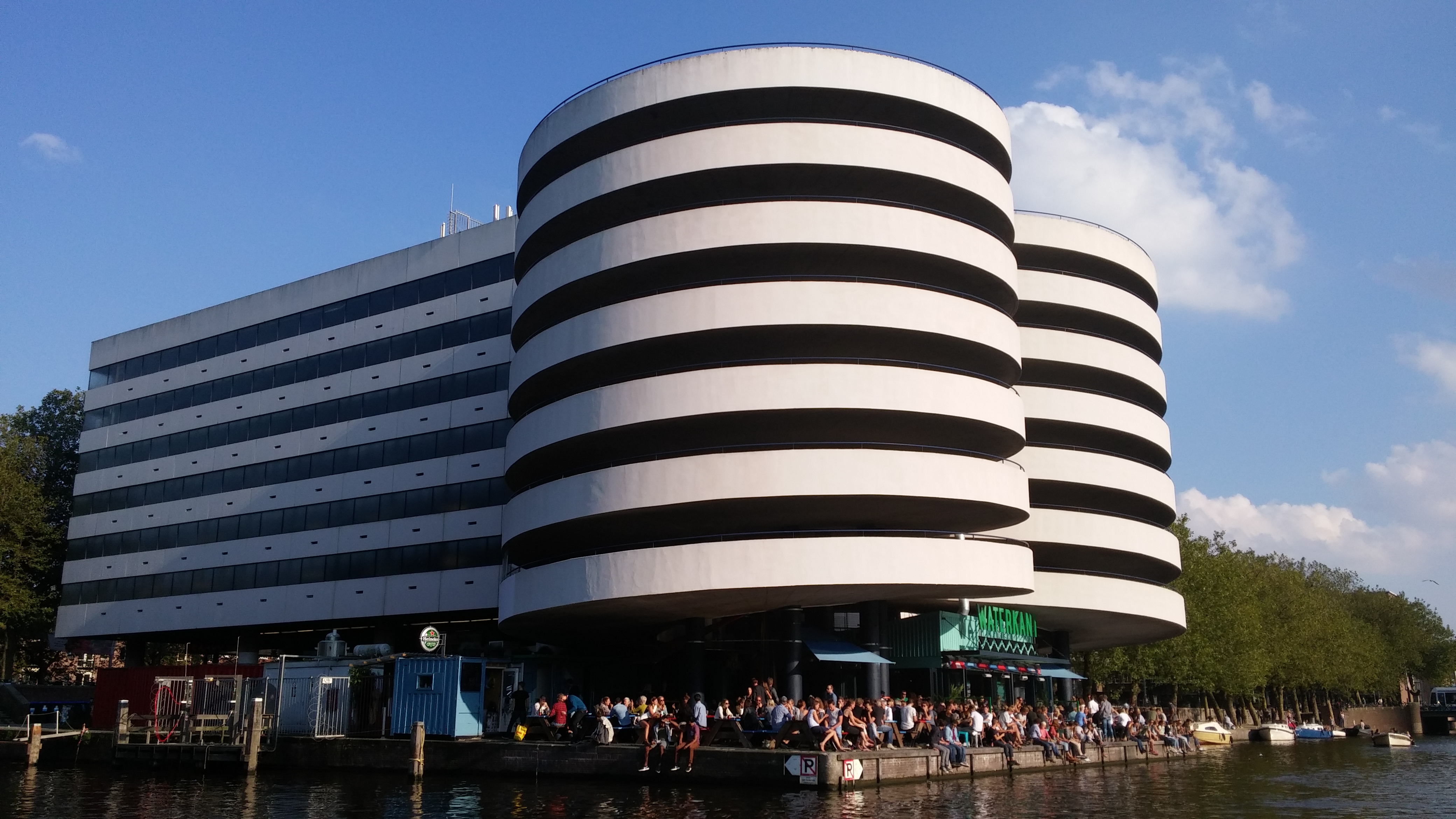 Accountants (of the certifying kind) have seen the light of continuous assurance coming. The vast majority of them reacted by being the rabbits [certainly not of the Winnebago / Native American trickster type ..!]; though assuming the headlights were and are still very distant, sitting quite still…
A select few have responded differently – embracing some change as inevitable, researching how Continuous Assurance might be, in times of proliferating XBRL and the like.

That’s OK. And laudable for the Virtue of facing the danger not ducking.

But … all of the assurance industry is still lock, stock and barrel dependent on being the Third Party in agency models.
And now, blockchain tech is around the corner, promising all sorts of unbelievable new ways of transferring trust. If only one could build some system(ic) in which any principal would be able to Read all minute transactions of an agent, and would be able to reliably (…) make sense of it – then the information quality (read: [non]uncertainty, [non] information (access, processing capability) difference) would be immediately visible and actionable. Undoing the need for a trusted third party to give a second opinion that is so beaten down to platitudes anyway that the usefulness has deteriorated way beyond what third parties themselves still believe (if they wouldn’t, who would…?). And note the italics of trusted.

Trusted – the thing that blockchain technology spreads so evenly, so extremely to the opposite of the ultimate non-spread of one person/entity.

Oh well. You know now, and this:

[Relevant if you think it through: Warped reflections. NY of course]