What a wobbling title.

When already for a second time (here), the European Supreme Court has ruled that laws requiring broad (meta)data retention for trawling are illegal per se, with a minute few exceptions, making it illegal to consider it legal (i.e., have a law requiring it — which of course is much stronger than just doing it on private company want) you’d better comply.

That’s all, folks, only adding the following thus undoing that:

Even more so, when it comes to Privacy. Either as an organisation, or as private person [ditch the oh so pejorative ‘individual’ and ‘citizen’ — don’t start me on the utter ridicule of the moronic ‘corporate personhood’], or both. 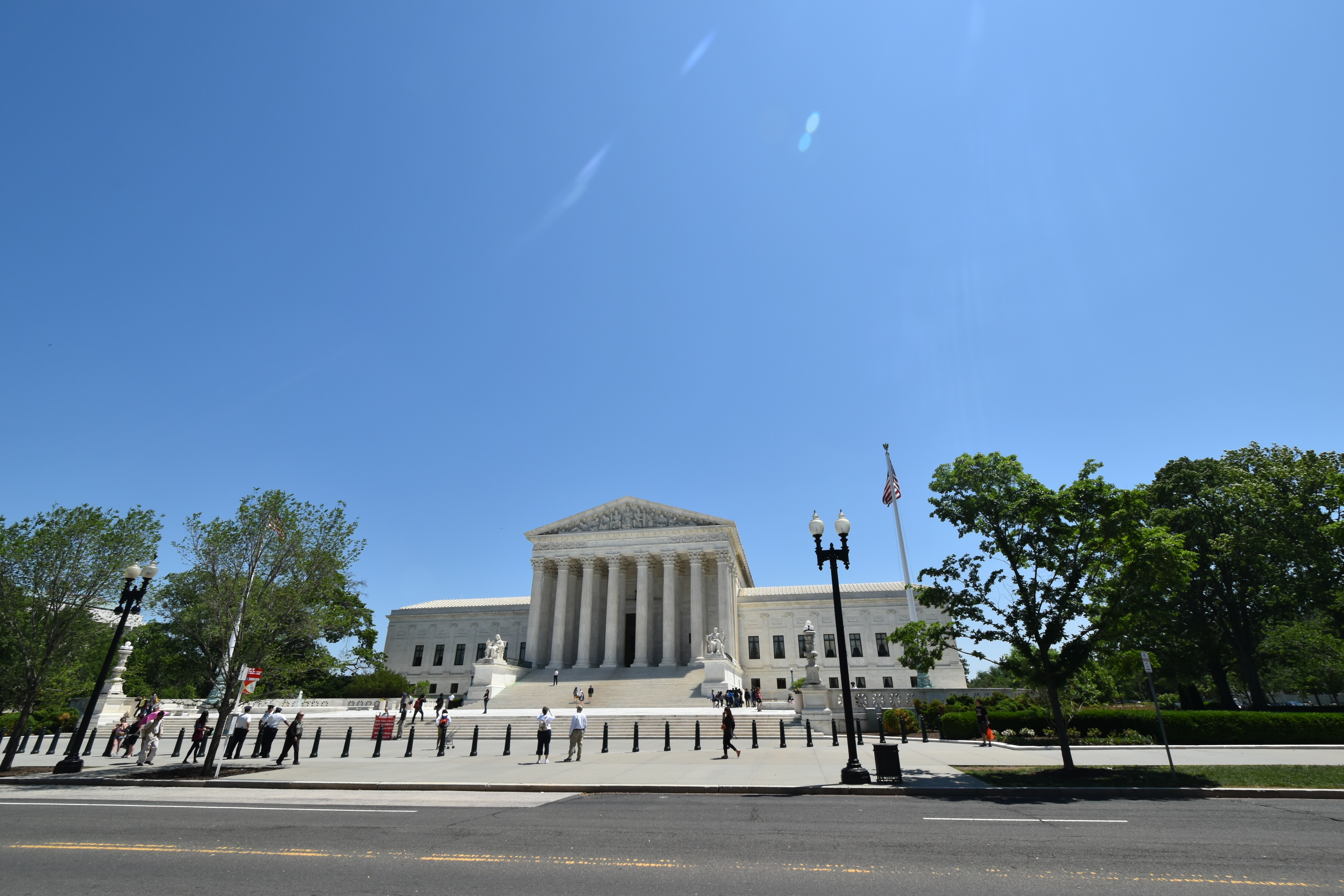 [May be prone to strike the wrong way, too, anyway; DC]