Yep, that golden oldie once again, to all of you: 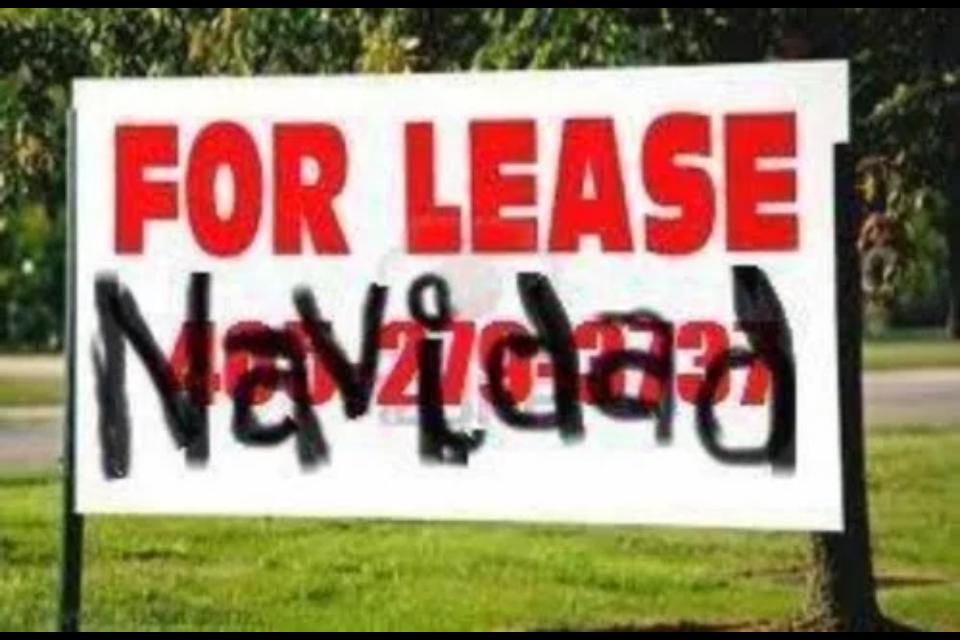 Yup it’s time for one of those again (guess the season’s started):

Really, wouldn’t the world be a better place if more people (?) would respond like this…

Though of course, a. fights would break out over whether it’s Jif or Khif, b. it would be difficult to control descent into haters’ hate pics.

Anyhoo, the weekend beckons. With:

Just like that, as you’ve become to know ’em:

Of course, contra all these ‘tests’ (quod non) of ‘intelligence’ (quod non) on, e.g., LinkedIn. Because they’re so trolling’ly playing on the gullibility of viewers for Order. That there may not be. Similar to the above, in numerical form most sequences are just (usually, strictly) monotonically increasing, sometimes decreasing – less often so, as the intuitive approach of zero may remind some of Bottom too much, hence too frightening, to consider negative numbers: Even the restriction to (almost always strictly positive, or plain positive) Natural numbers is just an implicit assumption – why wouldn’t rational, real or even complex numbers do ..?
And where all these assumptions are implicit, they can NOT apply. Only the sequence definitions that are explicit, are valid. The rest are thought into it, and hence have no value. ‘Intelligence’ is not seeing patterns that happen to appear non-random …!

So, before leaving 2014 to its own devices and historians’ misinterpretations into all directions (un)thinkable, here’s this for you:

A thought just popped into my mind: If people are expected to be ever more flexible as for place of work, why would we still be tied up in concrete offices ..? Even if we move around, it is from concrete intensive-people-farm to the next, however flexible and nice it all may look. And all the flex space flex rent stuff is similar; tying people up to addresses.

Rather, wouldn’t it be of use if there were another variant suitably professionally organized, I mean not something like this:

But rather something a tiny bit more upmarket. Like:

[or just a little less conspicuous, with more actual desk space, filing possibilities (still, in this time and day), etc., for, probably, some quite a bit more affordable investment money and maybe a little more like above-linked ‘offices’ that this out-of-fashion posh]

So that the great many that aren’t at Queen Bee level that everyone flocks to – i.e., everyone, in the near future, in the flat(ter) network ‘organisations’ – can simply drive to the gathering places (previously known as parking lots) of choice and nearness to whatever client, and hook up the fully-equipped office to some power (charging the car battery and the equipment) and network to just do whatever work needs to be done. Could be downtown, could be at the park or beach front.

Oh well. It was just an idea….

And yet another one; that’s how you do a roundtable…: 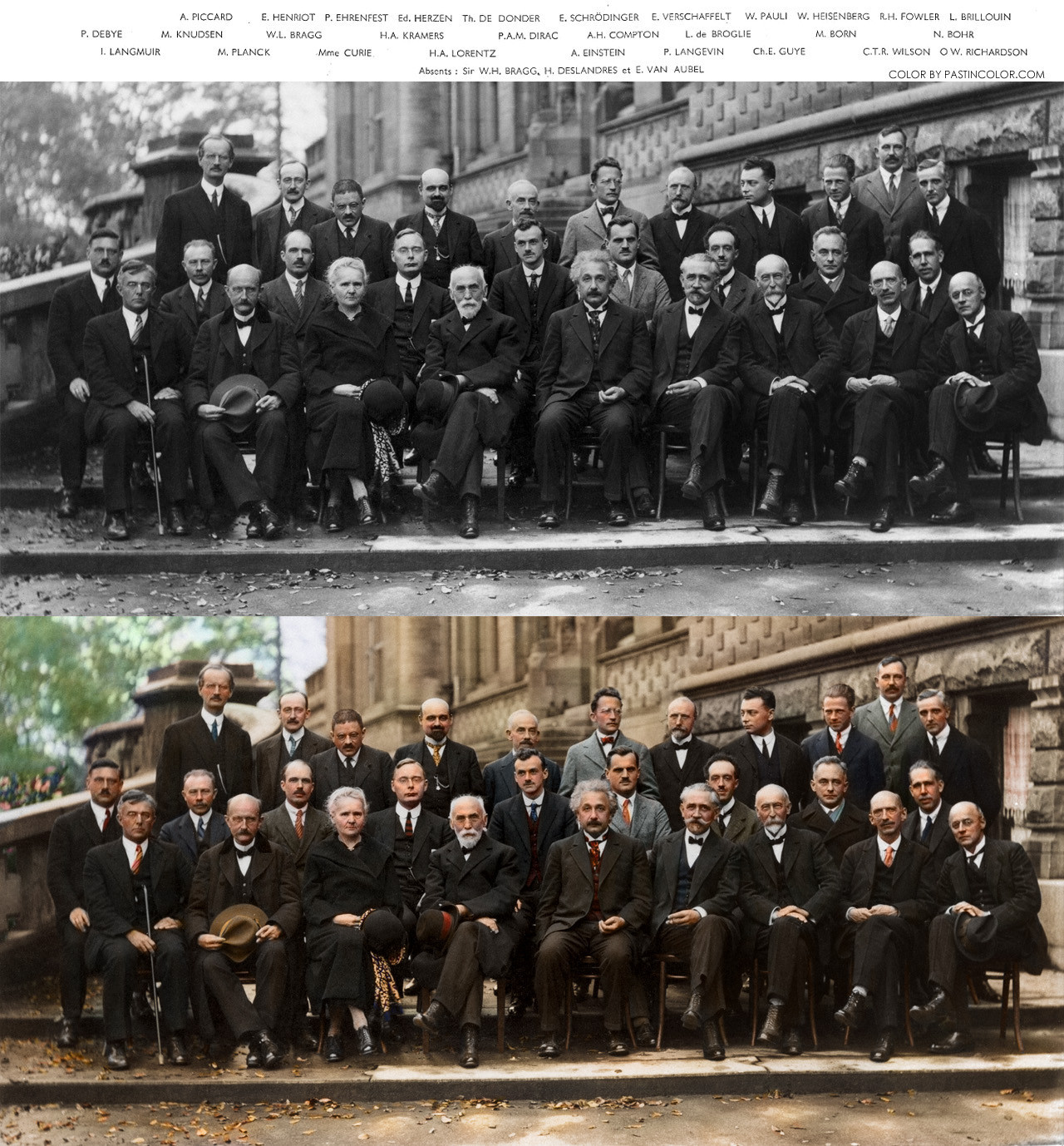 BTW, know less that 15 and go stand in the corner, ashamed of your ignorance. 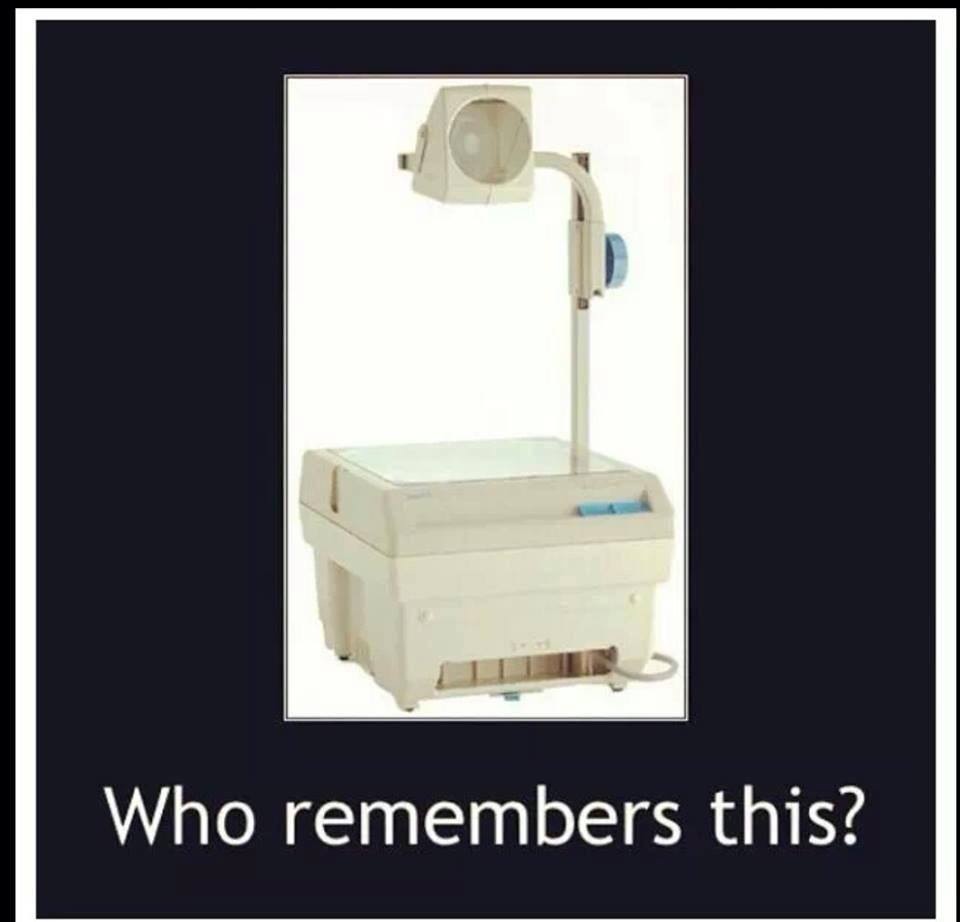 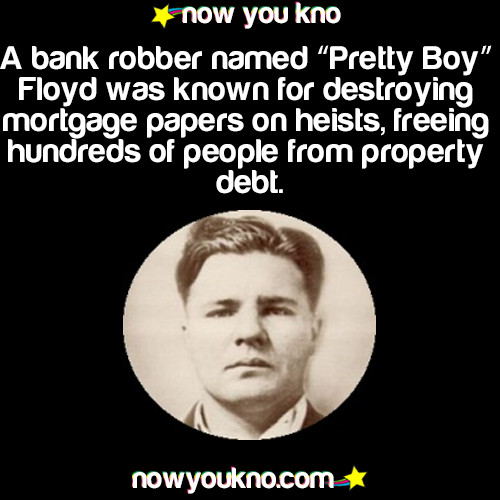 Where’s Pretty Boy when you need him …!? 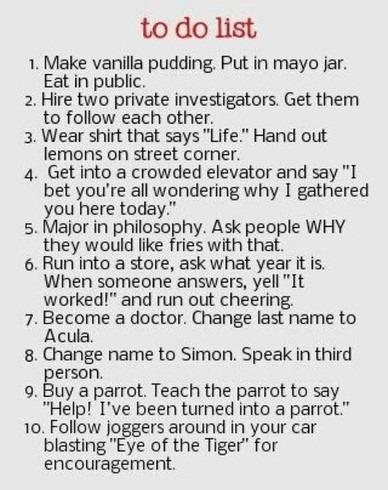